On Saturday, July 16, the Miami HEAT signed Marcus Garrett and Darius Days to two-way contracts. Both players will be rostered with the HEAT and the Sioux Falls Skyforce to start the 2022-23 season. In this two-part two-way series, we will highlight and show fans what to expect from each as the NBA Summer League has officially ended, with attention shifted towards training camp in September.

The Miami HEAT has a knack for finding and developing undrafted players, whether that is in-house, or from scouting other NBA or G League teams.

They very well could have just inked the next hidden gem. This time, from their backyard.

Darius Days, who stands at 6-7 with a 7-1 wingspan, was a four-year contributor at LSU and had one of the most promising 2022 NBA Summer League performances.

That ended in a commitment from the HEAT on a two-way deal right before the team’s last Summer League game on Saturday.

His evolution didn’t happen overnight, nor is it complete, but Days is shaping into a modern day stretch power forward. In the pre-draft process, he said he models his game after former HEAT forward PJ Tucker.

When asked pre-draft on which current/past player he tries to model his game after most, Darius Days said P.J. Tucker:

“I feel like we kind of have the same build: Shoot the corner 3-ball, guard multiple guys and just be versatile on the floor.”

I couldn’t be more all-in. pic.twitter.com/iEL334i8Qj

Regardless of what number he was, when you saw ‘DAYS’ on the back of that LSU jersey, it was gonna be a show.

Days showed flashes of the ‘3-and-D’ ideology with a career-high 30-point performance as a senior, in which he hit 8-9 3PA in the team’s opening game against Louisiana-Monroe on November 9, followed by 26 points on 8-14 FGA (5-10 3PA) and seven rebounds against Liberty on November 15.

In 10 games with eight-or-more 3PA, Days secured four with four-plus makes. Not to mention, he finished the last 15 games with five-plus rebounds, six of which were 10-plus.

Between his play at LSU and impressing scouts at the NBA G League Elite Camp in May, Days earned a spot with the San Antonio Spurs in Summer League. 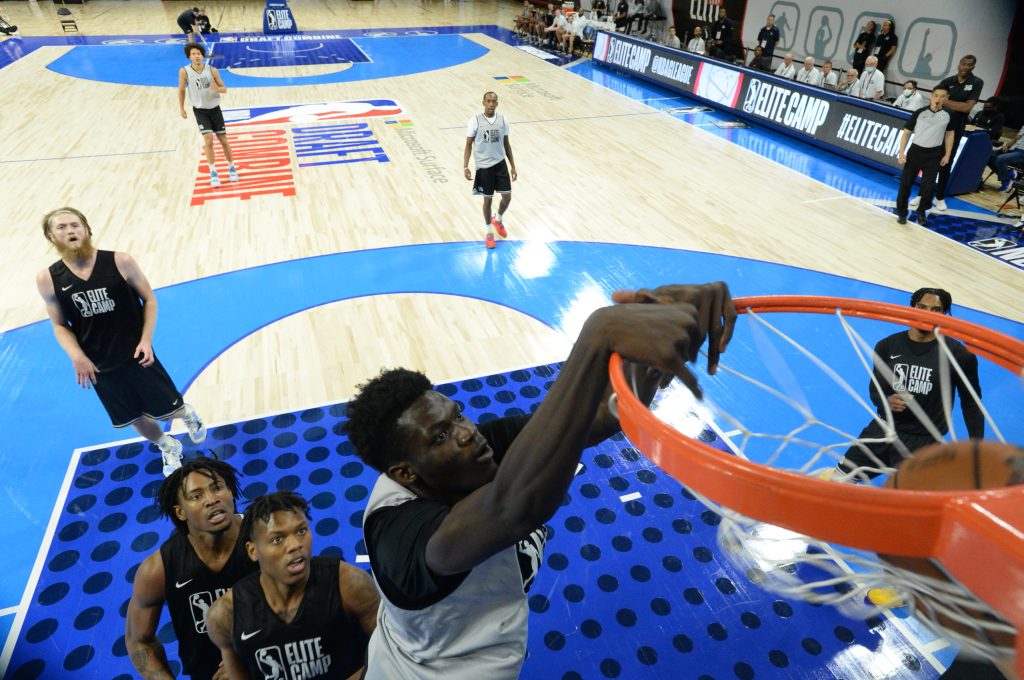 Simply put, Days saw his efficiency and versatility improved each season as a Tiger. That all but continued, as he averaged 13.7 points on 55.6 percent shooting (37.5 percent from deep), 10.0 rebounds and 0.7 steals in just 21.9 minutes in three games for the San Antonio Spurs in Summer League.

On July 8 in the Spurs’ first Summer League game, Days had 11 points on 5-7 FGA and four rebounds in just 18 minutes. It seemed as if he was just getting his feet wet.

Again, his efficiency in limited time in a reserve role was staggering, as he was able to stretch the floor, get to the corner on offense, defend the corner and switch on pick and rolls on defense throughout Summer League.

Bottom line, if you want to contribute at the NBA level at the power forward, you must be able to do all those things in today’s game. The timing of Days’ two-way deal will benefit him greatly and will put him in the best situation to succeed. He now has around two months to learn HEAT culture, terminology, plays and schemes before training camp starts in September. That will give him a great advantage as he competes with players who have that experience already.

HEAT fans can feel excited, as Days has shown potential for great upside. For fans in Sioux Falls, the two-way tandem of Days and Marcus Garrett could have great potential together in pick and roll/pop situations, transition, but most importantly on the defensive side of the ball.

Between the two, in eight combined college seasons in top-tier basketball conferences, they competed in 256 games and started 174 games. By the way, Days is just 22 years old, while Garrett is 23. Both are extremely experienced for such a young age. 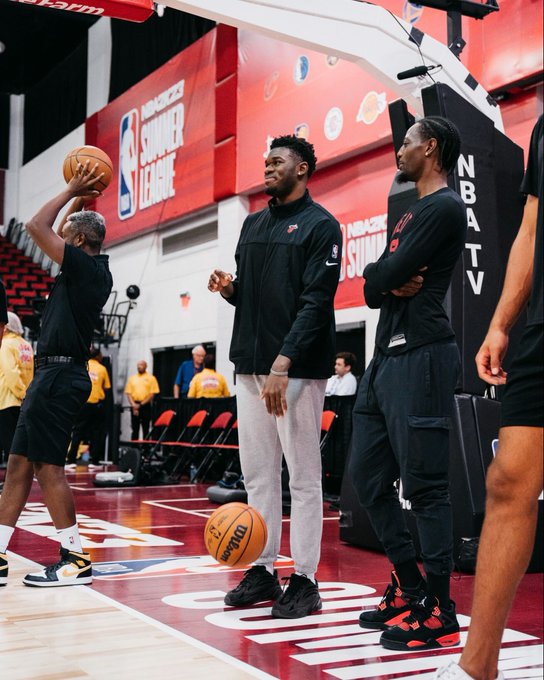