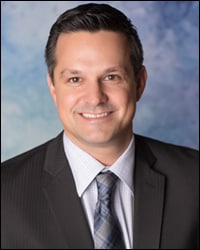 Jeremy DeCurtins, entering his 21st season with the organization, serves as the vice president/general manager of the long-standing franchise. The most tenured full-time employee began his career with the Skyforce as a marketing intern in 1998.

After interning during the 1998-99 season, DeCurtins was hired full-time to handle account execution and game operations. He was promoted to assistant general manager prior to the 2001-02 season and changed his focus to corporate sponsorships. In his current position he continues to work with corporate partners and oversees all aspects of the organization.

A native of Madison, S.D., DeCurtins graduated from the University of Sioux Falls in May of 1999 with a degree in Marketing/Management. While attending USF, he was a member of the Cougars’ 1996 National Champion football team.

Jeremy and his wife, Angi, reside in Sioux Falls with their son, Beckam and daughter, Berkley. 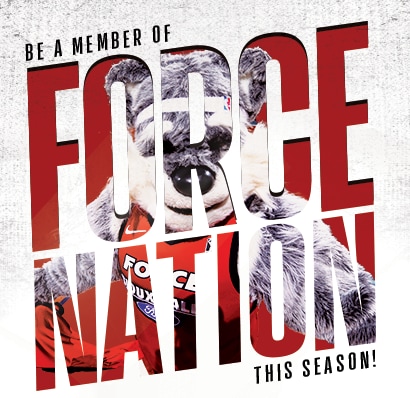 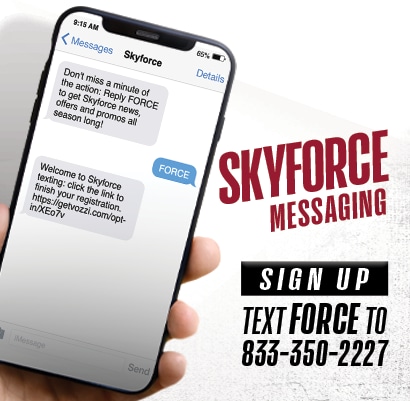