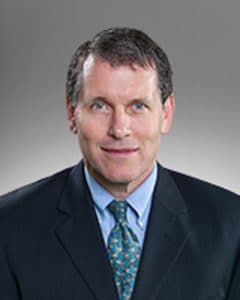 USA Basketball allows only the premier athletes and staff at each level the opportunity to represent the countries colors, and Sanford’s own Dr. Stephen Foley has been a part of the group for years.

Dr. Stephen Foley, who serves as the Skyforce team physician, has traveled the world, relished in unique experiences, and worked with elite talent during his time as team physician for USA Basketball.

“I am fortunate, and it has been an honor to be involved with USA Basketball. Originally, my involvement started because of coach Mo McHone and then-owner Greg Heineman. The relationship I have with USA Basketball Staff is great, and it’s hard to say no to Sean Ford, the Men’s Director, when he calls.”
– Dr. Foley

McHone, hall-of-fame former Skyforce coach, recalls the first trip he and Foley went on a post-Olympic journey to Uruguay for FIBA Qualifying in 1997.

“Team USA won the Olympics prior to the FIBA Qualifying,” he said. “Things changed and instead of getting an automatic bid, we had to go down and compete. So, when they asked me if I knew of anyone who’d be interested in 1997, I immediately thought of Doctor Foley. He loves basketball so much.”

“We played 10 games in 12 days in Uruguay in 1997. Thank goodness we had all these CBA guys, because they were tough enough to go do it. Doctor Foley took great care of those guys and we’ve been with it ever since.”

“He has a way with athletes,” McHone said. “He doesn’t force them to do anything. They ask him and he has their trust. These young guys don’t want to go to a doctor and listen to them. They don’t trust a lot of guys around them and they definitely trust Doctor Foley.”

Recently, Foley was a part of the United States team that won the 2017 AmeriCup Championship. Former Skyforce guard Larry Drew II helped guide USA to an 81-76 victory in the gold medal game, which saw the Americans crawl back from a 20-pointsecond half deficit.

“After winning in a hostile environment, it brings tears to your eyes when our National Anthem is being played. I’ve been able to bring my son, Jack, and his friend, Jace, on several of these trips. It has truly been a blessing!”

Foley’s expeditions have brought two gold medals and a silver medal back home to Sioux Falls.

While venturing to the far corners of the planet and working with world-class athletes are exciting parts of the job, Dr. Foley recalls how being escorted by the Navy Seals brought him a sense of pride and patriotism.

“The stories I’ve been able to hear from Navy Seals about their past experiences have been really neat,” Foley said. “Everything from Osama Bin Laden to the saving of Captain Phillips. Last year we were in Cordoba, Argentina, a mob of protestors blocked our bus from leaving the hotel when we were trying to get to our shoot around that morning. We felt perfectly safe with those Seals by our side.” 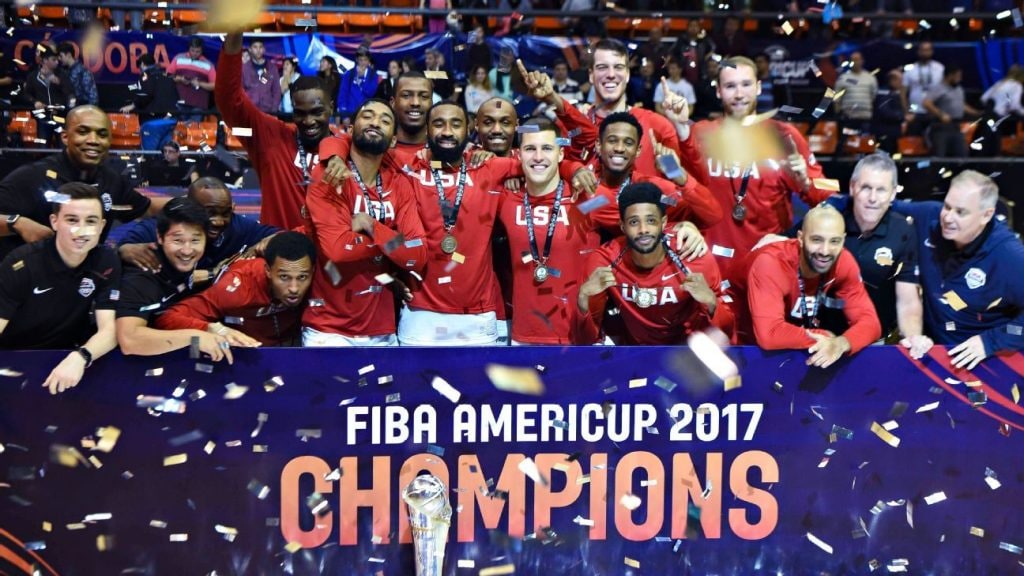 “Dr. Foley is the best in the business. The Skyforce and USA Basketball are lucky to have a doctor and a person of his caliber looking out for the wellness of our players. I am so excited for him to have these opportunities.” -Skyforce President Mike Heineman